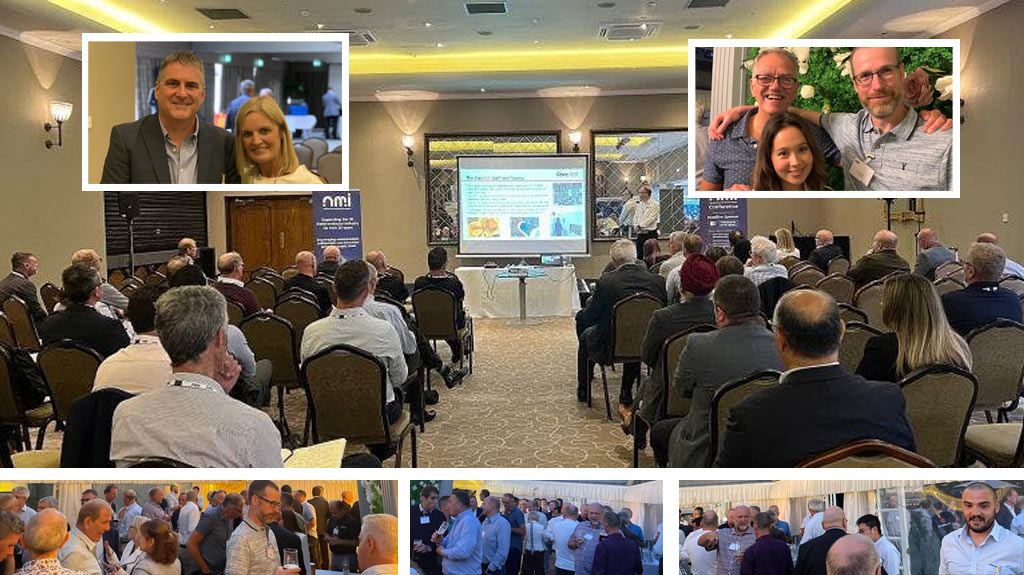 This year’s NMI conference revealed there are a growing number of semiconductor companies in the UK that have the potential to disrupt the global stage.

yieldHUB is a long-time member and was an exhibitor at the event this year. A number of yieldHUB’s customers were also in attendance including Diodes and Clas-SiC.

The two-day event was held at the Ramside Hotel in Durham and covered a range of topics from challenges the UK industry is facing to innovative technology that’s solving real-world problems.

“I think the investors looking to invest in technology tend to overlook semiconductors sometimes and I’m hoping that will change. The cost of investing in new semiconductor facilities or expanding existing ones require large capital investment. This can be seen as an obstacle for many and is an area where support from the government would be welcomed.